We proudly offer a remarkable hospitality experience for you to enjoy the best years of your life. Our entire service approach is epitomized in THE STERLING TOUCH™, which we created in concert with luxury resort brands. This exceptional service to our residents and guests embraces the uniqueness of each individual. Discover how joyful life can be at Grand Living.

Grand Living at Indian Creek is located southwest of Collins Road and 1st Avenue in Cedar Rapids, Iowa, offering a desirable location next to the Indian Creek Reserve filled with trees, serene views, and abundant wildlife. You will enjoy close proximity to shopping, entertainment, and healthcare services. A world-class location for independent living, assisted living, and memory care.

Everyone associated with this facility loves my mother and she has a wonderful rapport with everyone she comes in contact with. They respect the individuality of all of the residents. When I am there I have watched the interactions she has with everyone and I see that they remember the little things about her preferences and you can’t ask for more than that.

A Community for You

Our apartments are designed with beautiful features and an eye for exquisite detail. These comfortable residences can be as charming as a studio or as expansive as a two-bedroom with a den and patio. Our well-appointed independent living and assisted living apartments floor plans are below, as well as our Memory Care studio floorplan.

Why Choose Us? There’s So Much to Enjoy

FACETS™ is Grand Living’s collection of life-enriching experiences. From our BRAVO™ program of world-class music and entertainment performances in our Forum Theatre, to cocktails in the Legends Club. Enjoy a game of cards or bocce ball, or take part in our GRAND PATRIOTS™ or GRAND PERSPECTIVES™ programs. You can check out our Facebook page to see what kind of activities you can enjoy at Indian Creek. Visit our photo gallery to see what life could be like, if you choose Grand Living! 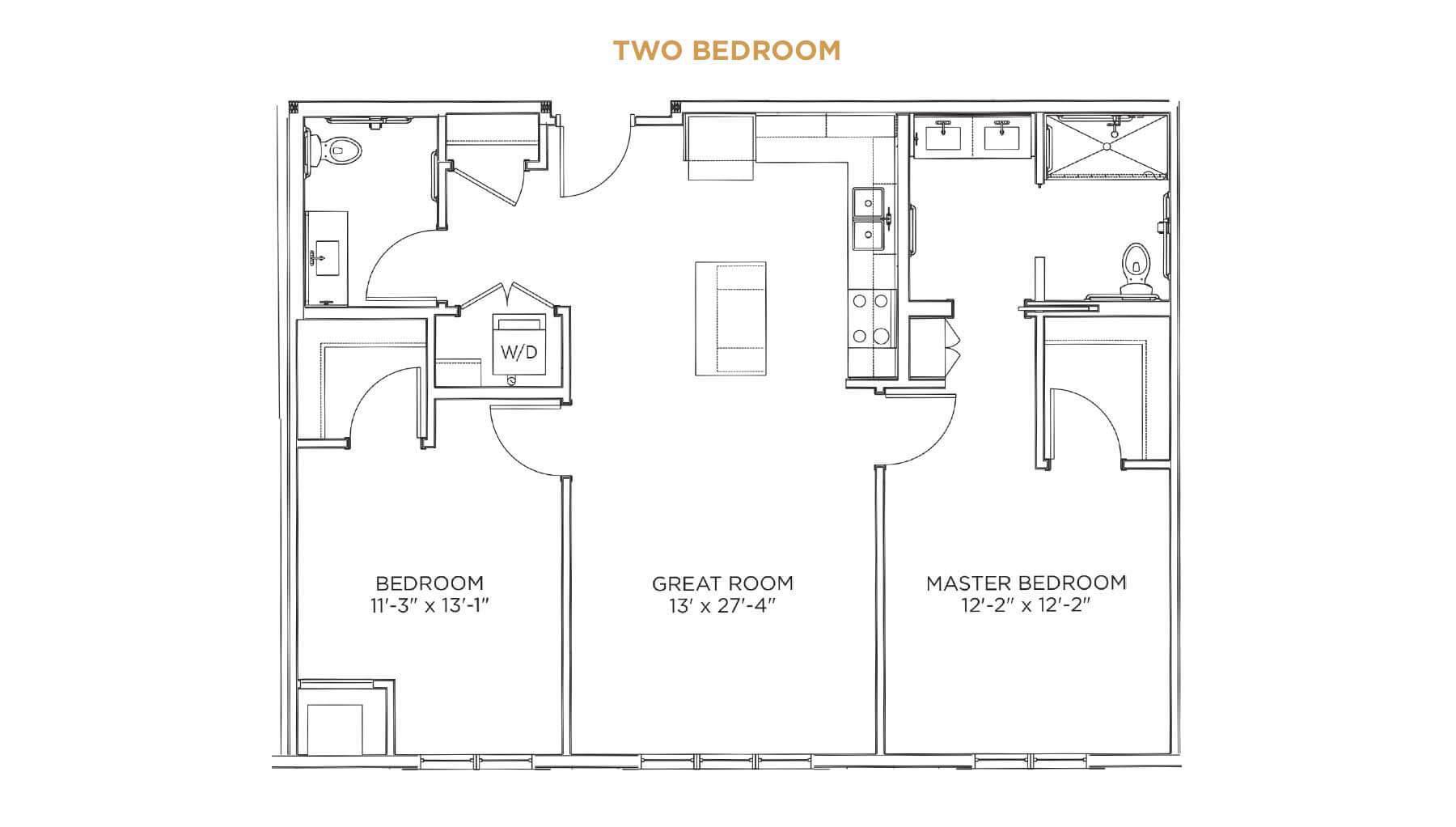 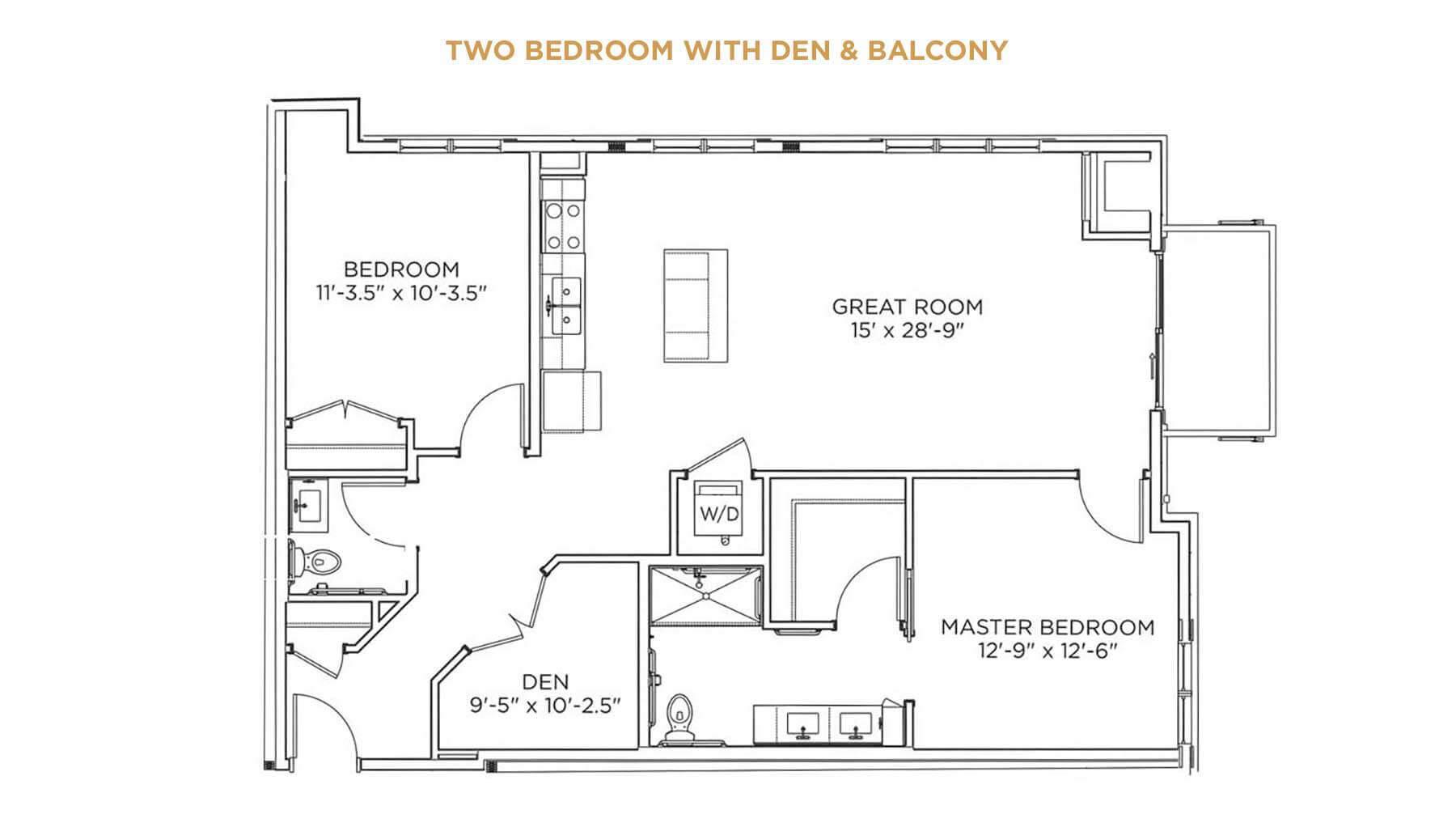 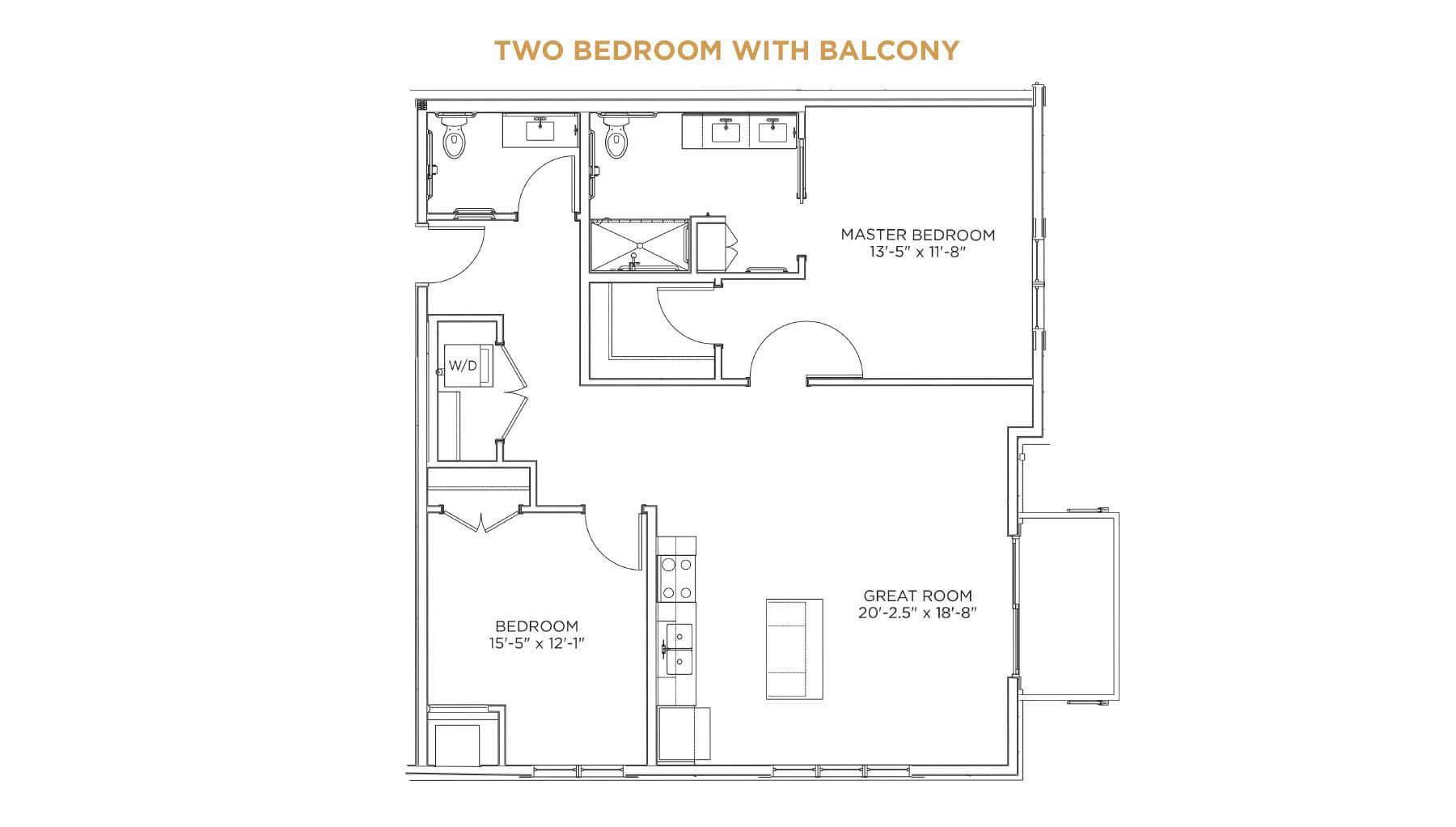 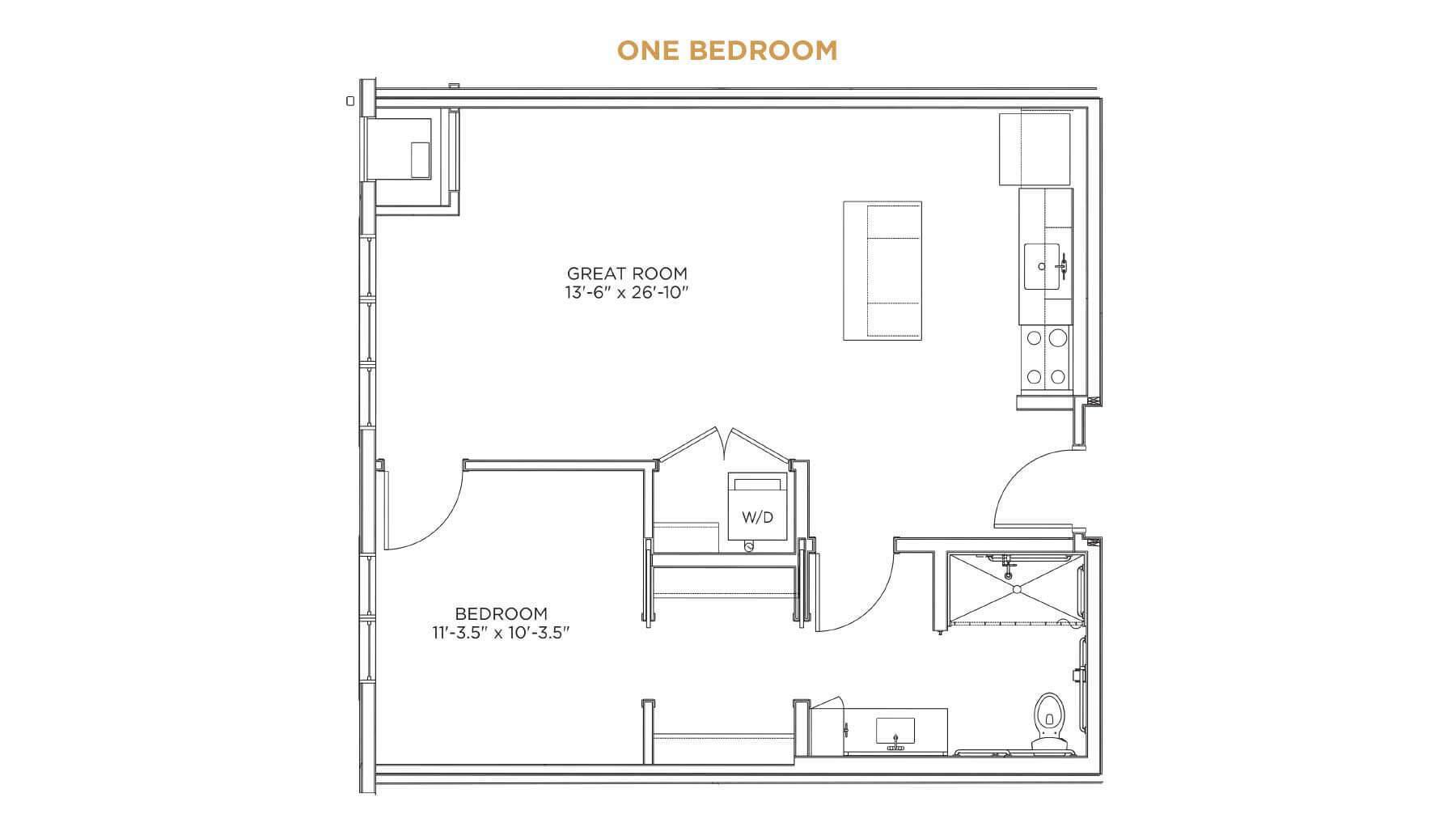 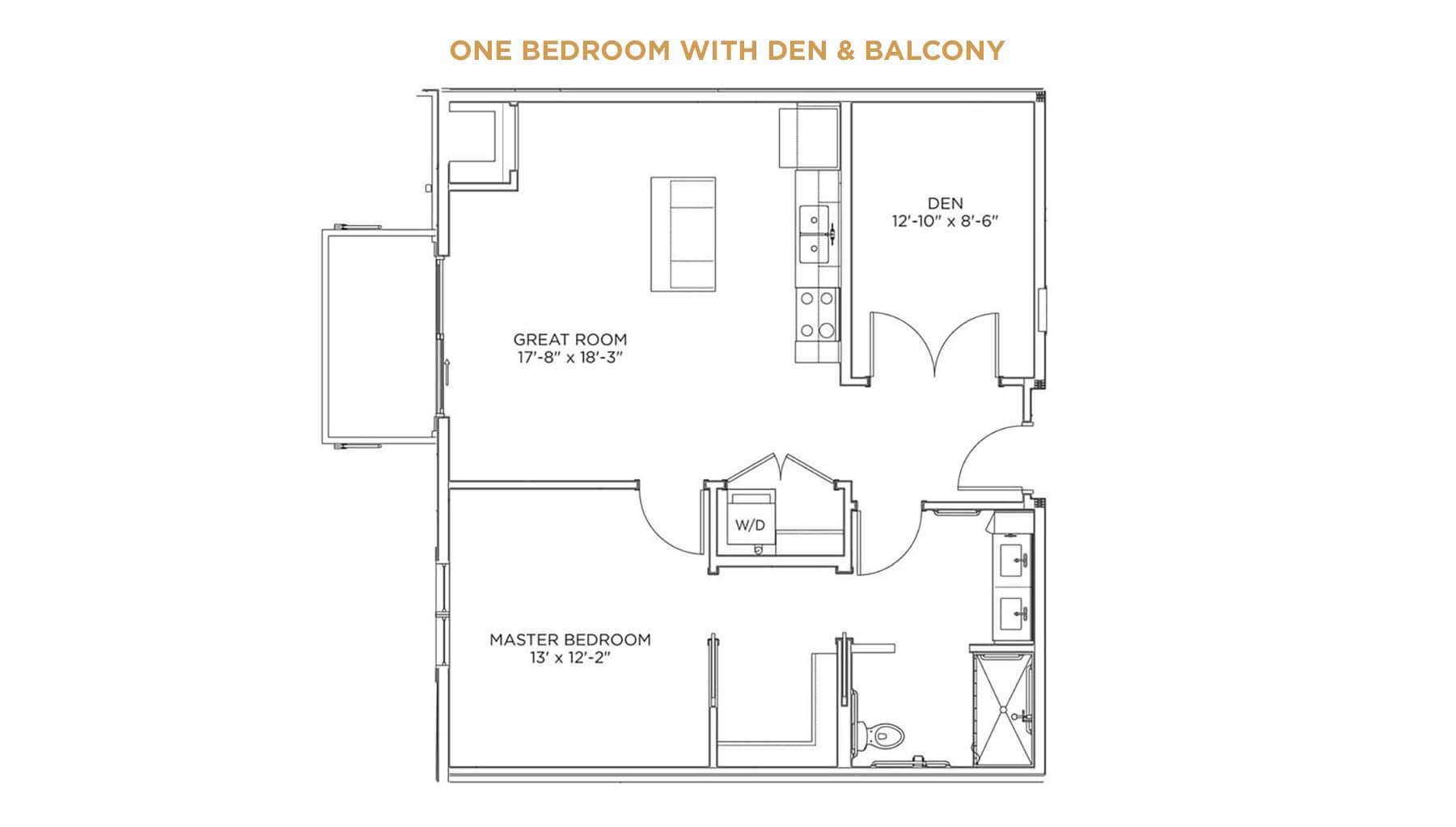 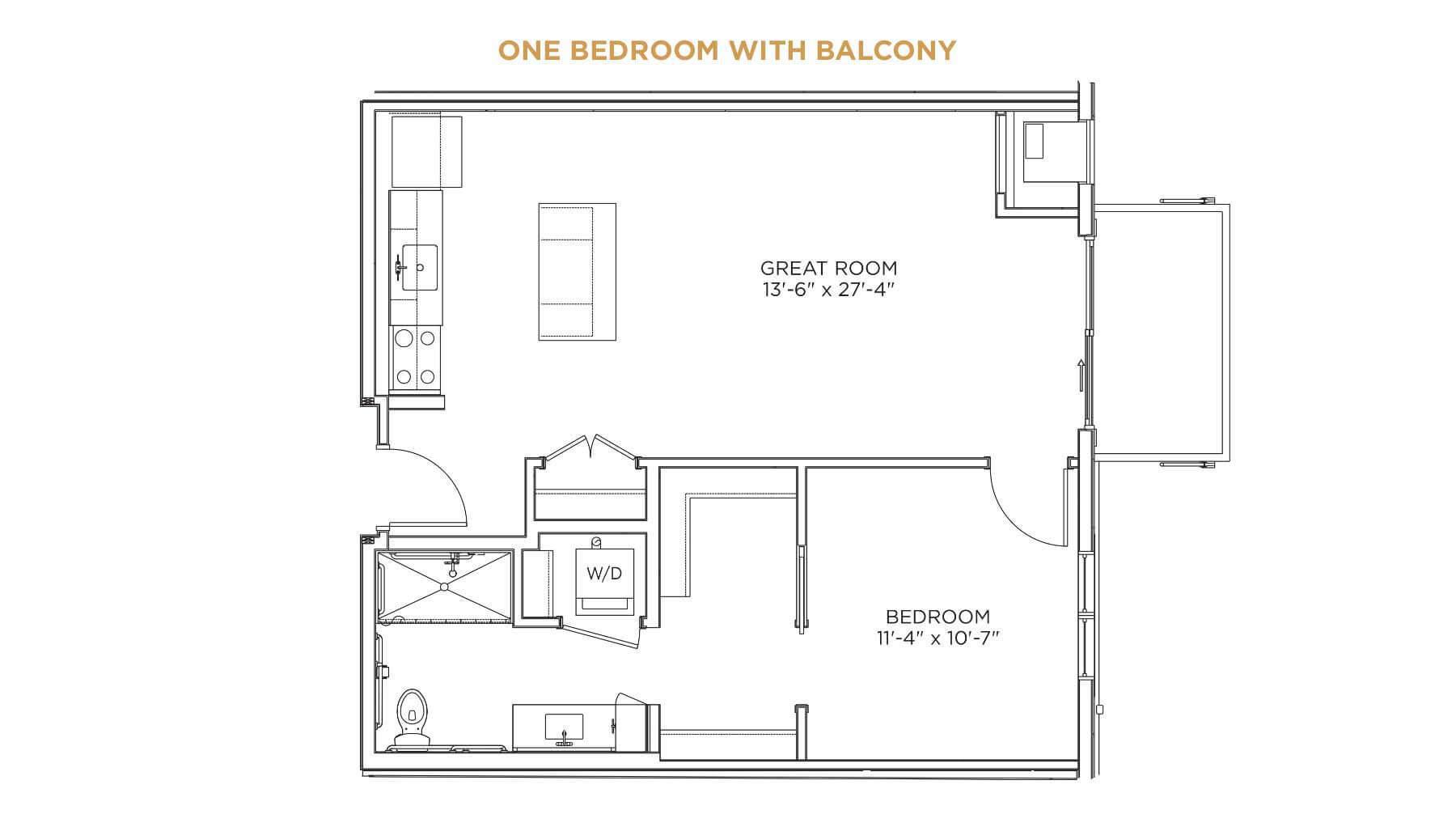 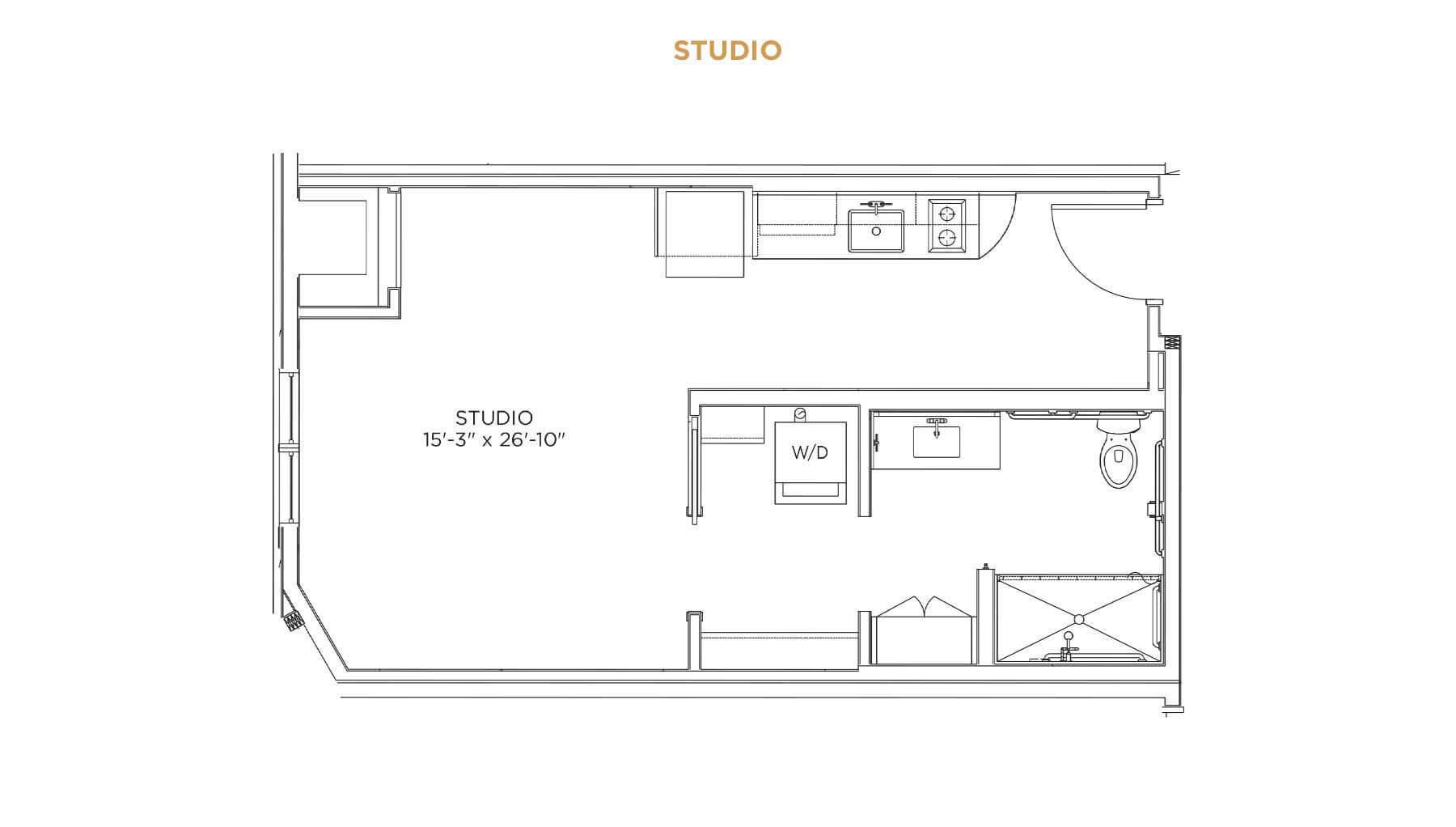 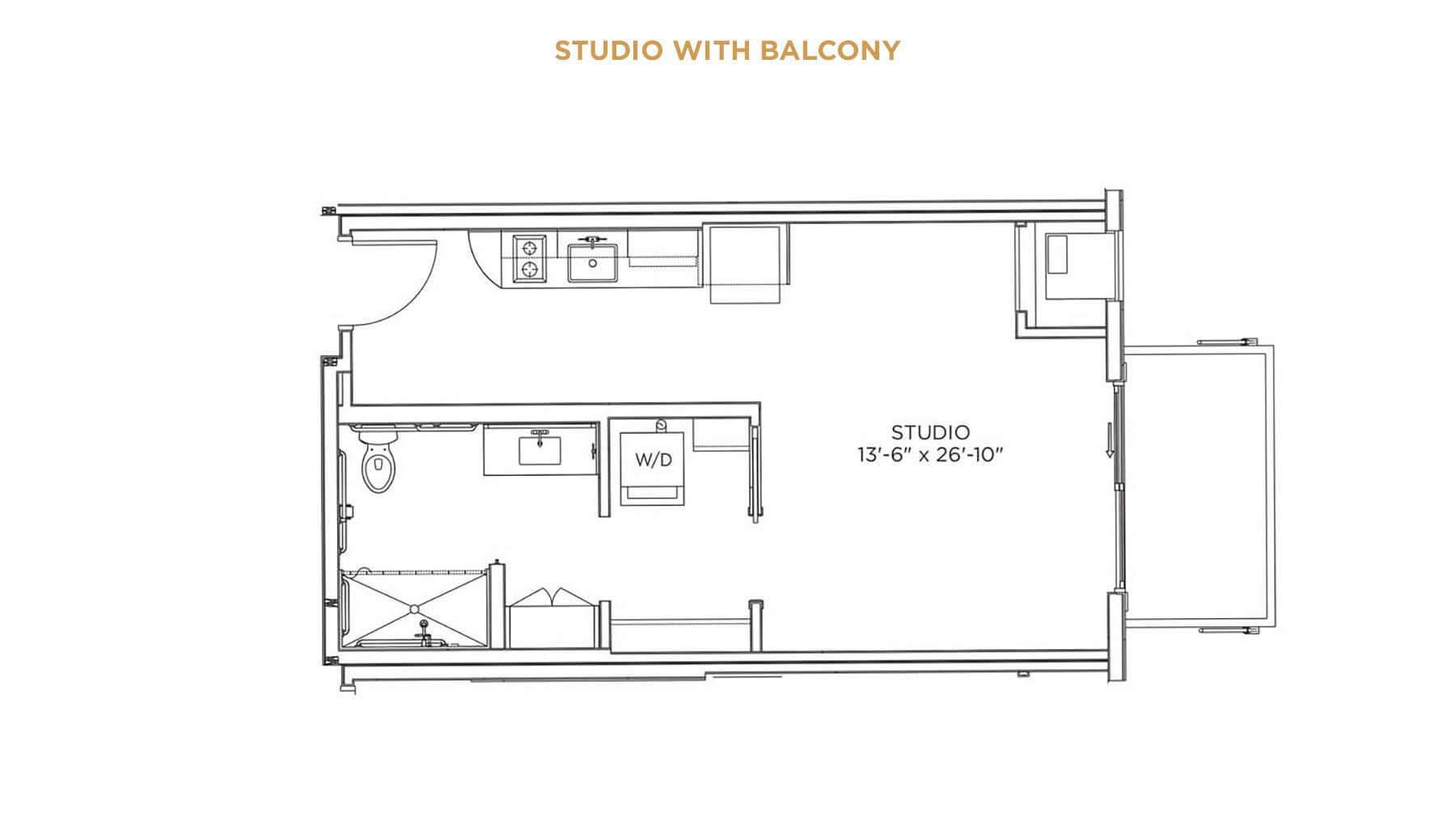 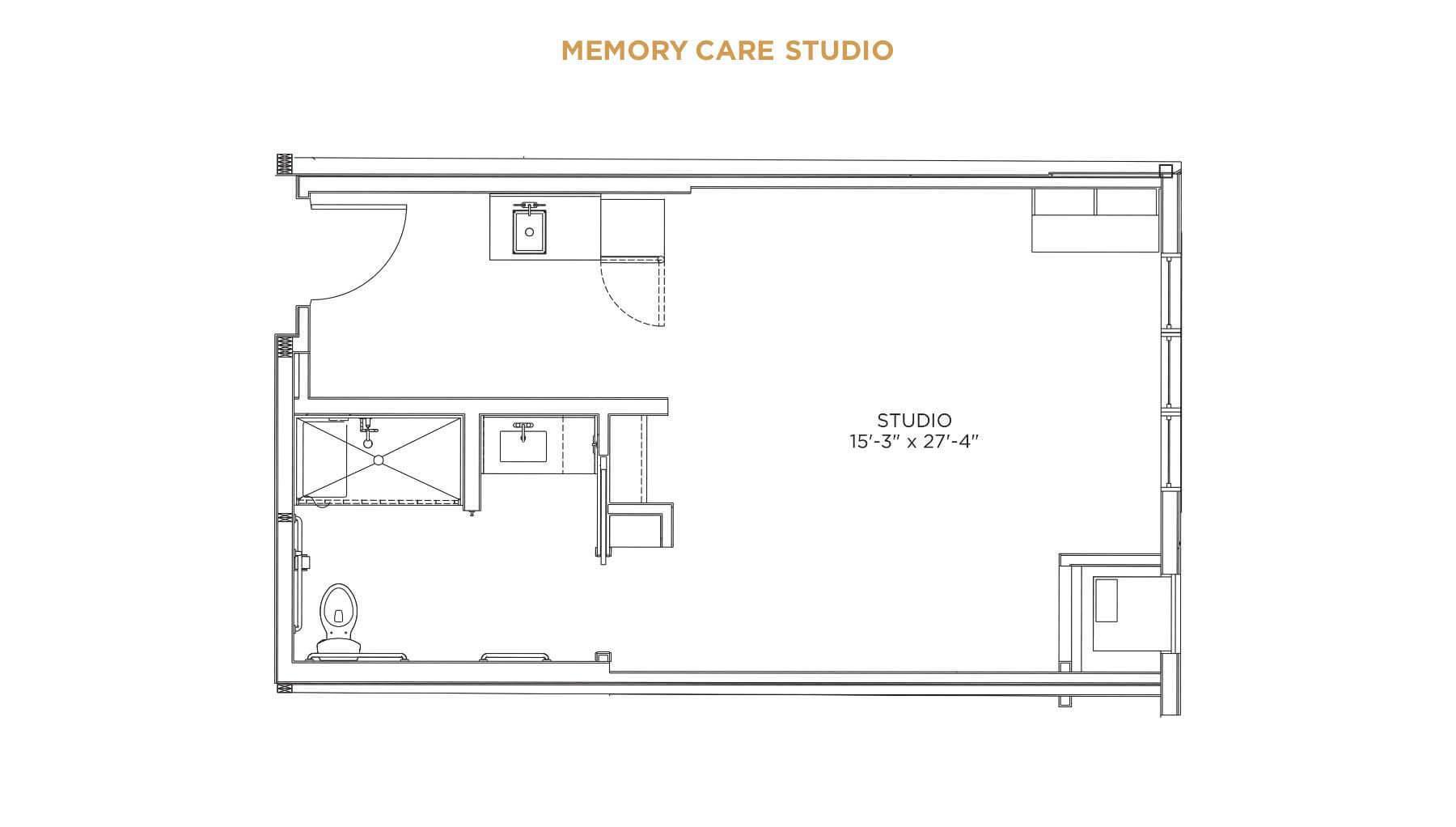 WOULD YOU LIKE MORE INFORMATION ABOUT GRAND LIVING AT INDIAN CREEK? 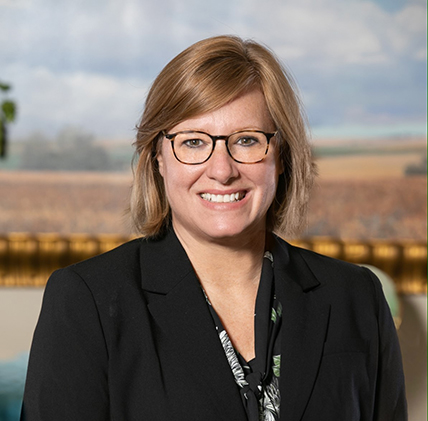 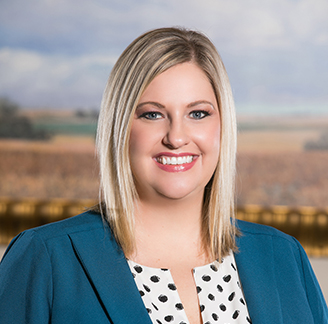 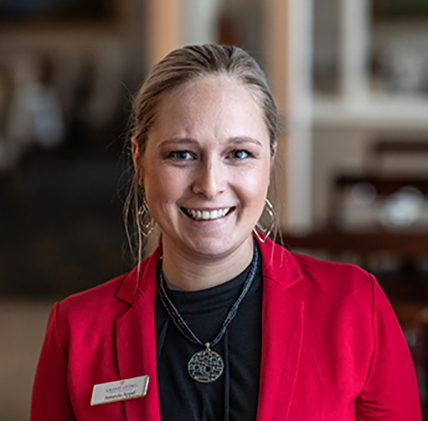 Director of Health and Wellness 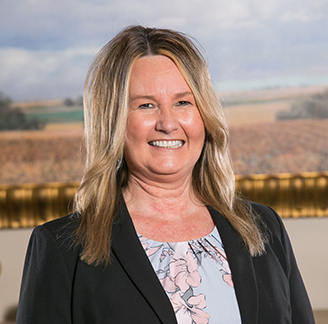 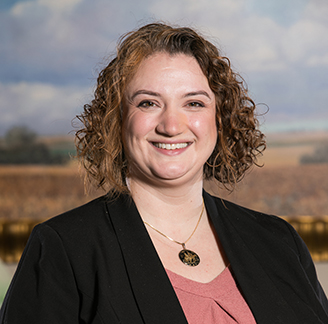 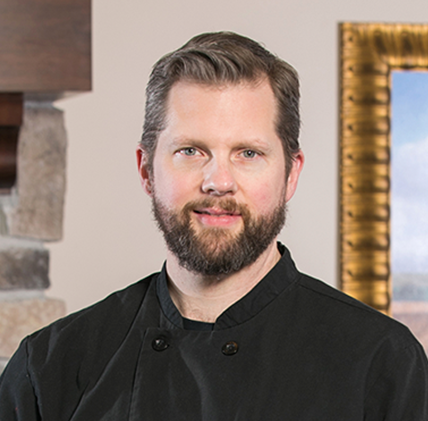 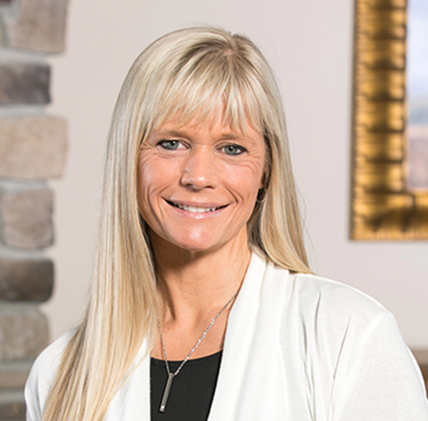 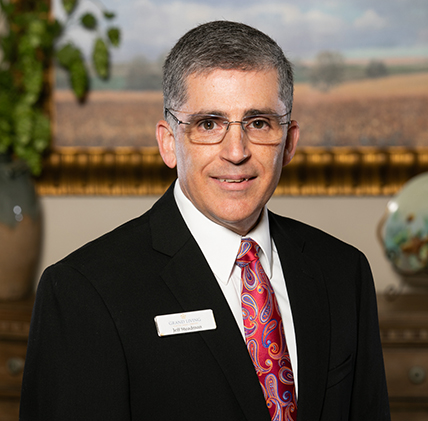 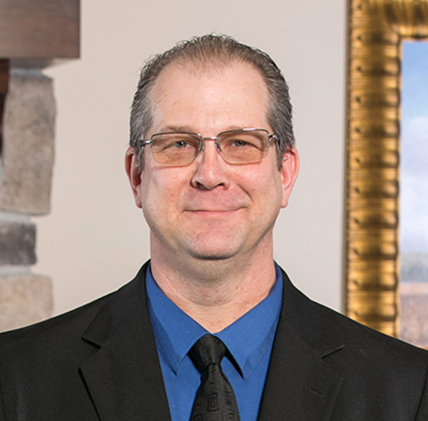 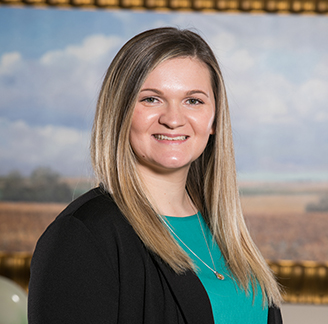 Lisa has over 30 years experience working with seniors. A South Dakota native, Lisa graduated from South Dakota State University with a degree in Social Work. Her experience includes working as a CNA, Activity Director, Social Worker, Marketing and Executive Director. Lisa and her husband, Chris, moved to Cedar Rapids 20 years ago and raised three children. Lisa is passionate about Grand Living’s culture, creating First Class Happiness for our residents and making sure our staff are seen, heard and valued.

Amanda is a native of Nashua, IA; home of the Little Brown Church. In 2012 Amanda was eager to move to the big city of Cedar Rapids to start her college career when she instantly felt the small town warmth of the big city and knew this is where she would one day start a family. In 2016 Amanda jumped into her first role in the senior industry and knew immediately she was in the right career. Quickly moving up the chain, Amanda gained experience with many different departments, including administrative, activities, and now sales and marketing. She currently serves as President of The Hawkeye District Activity Professionals. At home, Amanda never has a dull moment wrangling her loving and caring identical twin daughters.

I am passionate about getting to know everyone who walks through the doors at Grand Living, from the residents themselves to every family member or friend.

Director of Health and Wellness

Jessica is a native of Minnesota, but has been a resident of Cedar Rapids for the past 15 years. She has a lifetime of experience in the senior industry. Growing up in a small, rural town, Jessica’s parents both worked at the local assisted living community. She spent many days volunteering and visiting with the residents there, and says she can vividly remember her first “best friends,” Steve and Joe, who were both in their 80s. She worked as a Certified Nursing Assistant throughout high school and college. After graduating with a BS in Athletic Training & Sports Medicine from South Dakota State University, Jessica managed a fitness center in South Dakota which catered to seniors, assisting them with basic health and fitness, physical therapy, and gait training/balance. After moving to Cedar Rapids in 2004, Jessica practiced real estate and once again her passion for working with seniors followed her as she eventually specialized in helping seniors downsize out of their large homes into a condo or smaller home. After finally realizing that her true calling was to enrich the lives of the seniors in her community, Jessica chose to pursue a career working directly with seniors on a daily basis. Over the past 7 years, she has held roles as a Community Relations Coordinator as well as an Activity Coordinator. Jessica is passionate about creating programs and activities that improve the quality of life for the seniors she serves.

Originally from the Pacific Northwest, Chef Michael Mitchell discovered his love of cooking at a young age during family holiday gatherings. Instead of watching football, he preferred to be in the kitchen helping to prepare the feast, but the desire to do it professionally didn’t hit him right away.  It wasn’t until after some wandering, soul searching and returning home from a six-month mission in Uganda that Michael decided to pursue a career in the culinary arts, something he truly had a passion for.

After completing Culinary School in 2001, Michael went to work at Etta’s Seafood, a restaurant owned by Seattle Celebrity Chef and James Beard Award Winner Tom Douglas. It was there that he learned the value of using the freshest locally produced ingredients to create the best food possible.

In the years that followed, Michael furthered his culinary portfolio in Savannah, GA, and Chicago, as well as owning his own chocolate confection and catering business.

Michael is thrilled to bring his experience and influence to the culinary program at Grand Living at Indian Creek. It is his goal, along with the rest of the culinary staff, to create memorable dining experiences, which are nutritious and nurturing, for the ladies and gentlemen who call this “home.”